focused on results for clients and customers 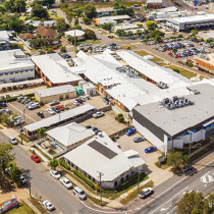 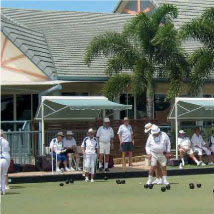 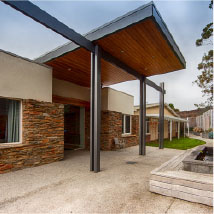 Russell Allison spent some 20 years working with Knight Frank, initially based in Melbourne where he built retail services from scratch, then in Hong Kong where he focused on the sale of Australian, UK and USA properties in Asia, particularly in Hong Kong, China, Singapore and Malaysia. Later he rejoined Knight Frank in Brisbane where he commenced, and spent 12 years building, a Health, Retirement and Aged Care (HRAC) business. Deciding considerable time and energy could be released without the overlay of a large corporate structure, towards the end of 2019, Russell decided to leave Knight Frank to operate his own niche business, providing specialist property services in the health, retirement and aged care sectors. Most of the transactions referred to in this document were conducted by Russell whilst at Knight Frank. In particular are transactions on behalf of CPSM Care. Russell worked with the CPSM team from its commencement in aged care some 10 years ago. Since then he has been with the team with each of its acquisitions as well as the disposal of one aged care facility to Estia.

Talk to Russell about your aspirations -
let him help you get to where you want to be.